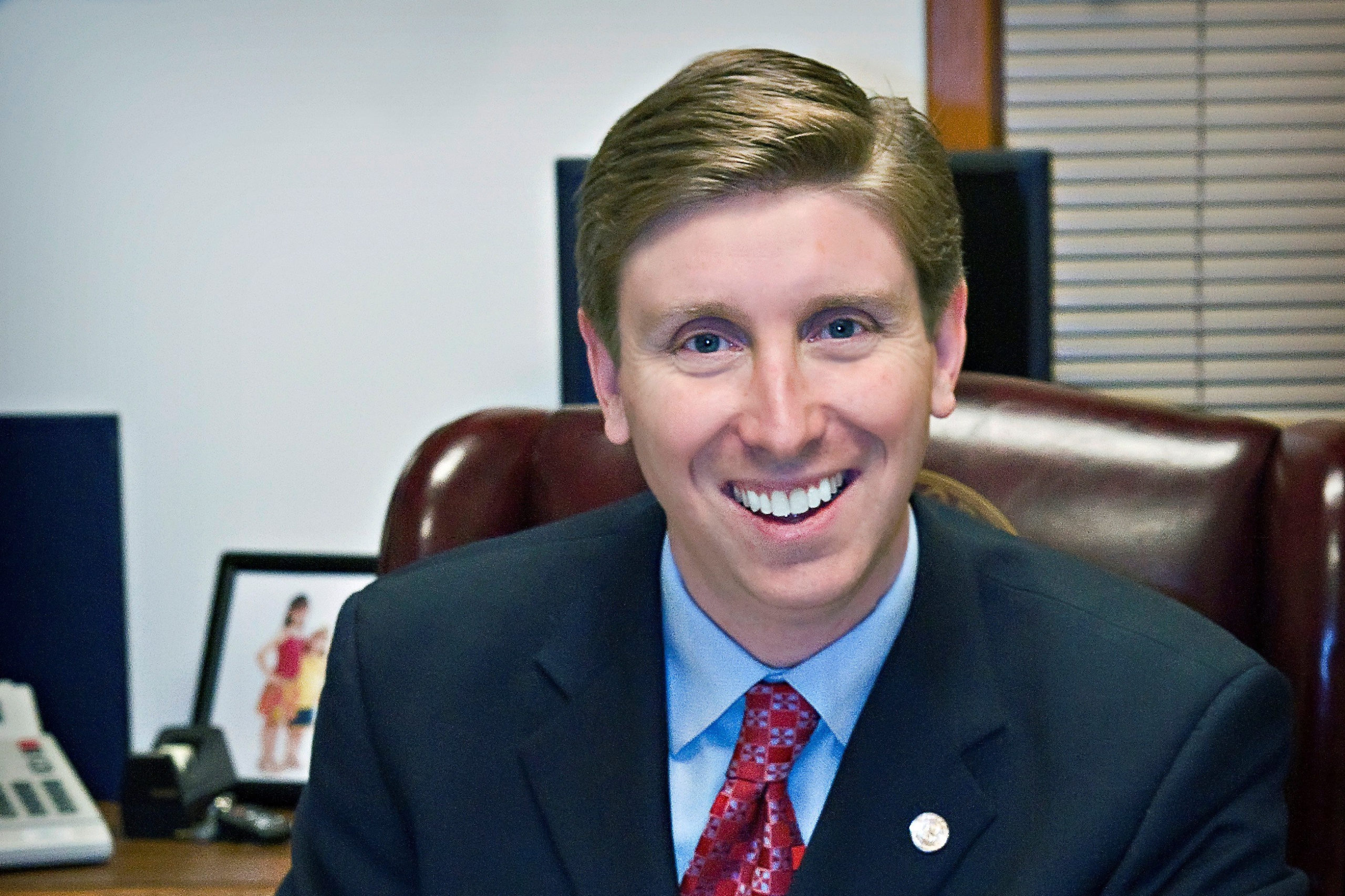 State Rep. Tan Parker has been a champion at the Texas Legislature this session in the drive to help prevent and mitigate the effects of Adverse Childhood Experiences, including authoring this op-ed, which was published in the Houston Chronicle and Galveston County Daily News. His House Bill 4183 is key to this effort, as he explains below.

“What’s wrong with you?”

That’s a common question we ask when children act in a self-destructive manner. Maybe they’re being disruptive in class, misbehaving regularly, hurting themselves or even having violent thoughts.

A growing body of research suggests that “What’s wrong with you?” is actually the incorrect question. The better one is: “What happened to you?”

It has been widely known traumatic experiences suffered early in life — known as Adverse Childhood Experiences (ACEs) — can leave deep emotional scars. But many studies now show that the effects of trauma can be even more profound than previously believed. These experiences can actually disrupt healthy development and change a child’s brain architecture in ways that impact behavior and health throughout an entire life.

Recognized ACEs include child abuse and neglect, death of a parent, having a parent with a mental illness, an incarcerated parent or caregiver, substance use and family violence. Sadly, it’s estimated that 24 percent of Texas children have experienced multiple ACEs.

To that end, I have partnered with TexProtects (the Texas Chapter of Prevent Child Abuse America) to make that vision a reality by authoring House Bill 4183 to address the challenges that ACEs pose to our children.

ACEs are often cumulative — exposure to one increases the likelihood of exposure to others. Researchers have found compound exposure increases the likelihood of suicide, depression, substance use, obesity, smoking and leading causes of early death such as stroke, heart attack, cancer and diabetes. Among Texas children with multiple ACEs, 17.2 percent have repeated a school grade (compared to 2.7 percent of children with none), 31 percent are more likely to have two or more chronic health conditions (compared to 10.5 percent with none) and 59 percent have no consistent, comprehensive medical care.

But childhood adversity does not have to dictate a child’s future health and success. By appropriately addressing ACEs (as well as root causes), children and families can build resiliency, allowing them to thrive despite adversity. Research shows a supportive, responsive relationship with an adult in early life can prevent or mitigate the damaging effects resulting from childhood exposure to chronically stressful experiences.

Under HB 4183, Texas would deploy a strategy coordinated across state agencies, child well-being and faith-based organizations, neighborhood schools, local medical and mental health service providers, criminal and juvenile justice and the philanthropic community. By bringing together stakeholders from multiple domains, Texas will be able to better understand the prevalence and patterns of adversities in Texas communities, identify best practices and service gaps and chart a path forward so that Texas systems and communities are better prepared to implement approaches that can truly change the trajectory for the estimated 3.4 million Texas children experiencing ACES.

The economic impact of ACEs is staggering. Child abuse and neglect alone will cost Texas taxpayers an estimated $1.75 billion for Child Protective Services in 2019. The lifetime costs of abuse and neglect victims in 2018 — across the education, health care, criminal justice and welfare systems, as well as lost future earnings in the workforce — will add up to more than $58 billion, based on estimates provided by the U.S. Centers for Disease Control.

Every year Texas waits, those billions accumulate, more lives are damaged, and we ultimately pay a much higher price.

To learn more about Adverse Childhood Experiences, see our report at http://bit.ly/acesuncovered